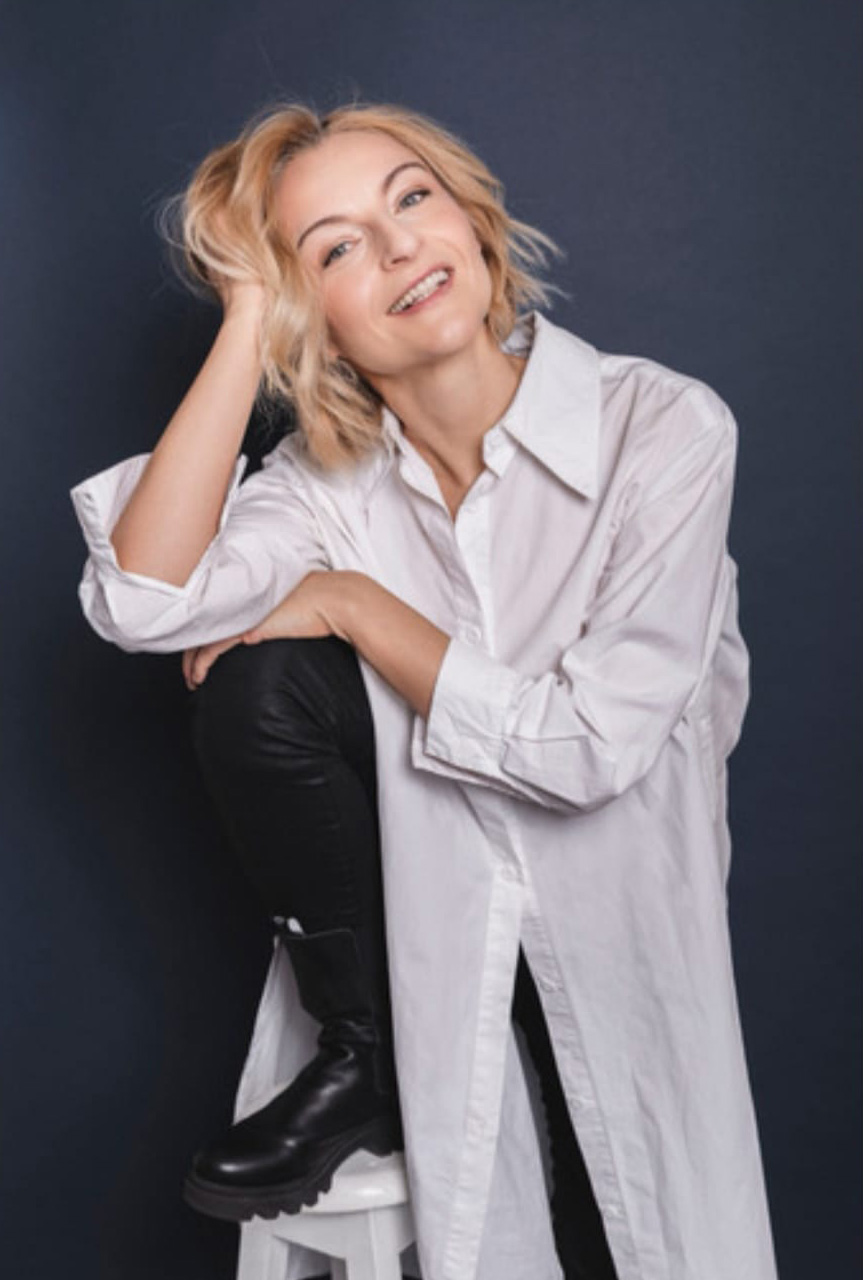 Baccalaureate in Berga from the age of 14.

University in Barcelona, PR and Advertising and later, Degree in Tourism (Spain).

Later, he studied the master's degree in Marketing, followed by Marketing in Luxury and Fashion. She also has the MBA.
by EAE and is constantly updating its knowledge on social networks, graphic design, websites, communication...

The last studies have been at ESADE, "Artificial Intelligence applied to companies" and currently studying Psychology.

She began her career as a Wedding Planner and entered the fashion industry as Account Manager for a multinational agency based in Barcelona (Spain), working with prestigious international brands such as Chloé, Givenchy, Balenciaga, Lanvin, Sonia Rykiel...

Creating his 1st company in 2004 (rural house in the Pyrenees), in 2006 he started his own PR AGENCY with 2 partners in Barcelona.

With SACHA LONDON (footwear brand), he develops the brand internationally for 4 years, between 2009 and amp; 2013.
In 2013, he took a break, going to NY and the Canary Islands, to return to work for a multi-band luxury retailer with 17 stores around the islands.

At the same time, he restarts his own company, the marketing and public relations agency Driven Associates.
He remains CEO to this day.

In 2017, he wants to fulfill a personal dream and launches HATS&HORSES with which he has been growing, having an international presence in Dubai, USA and, on a national level, in Madrid, Barcelona, ​​​​Palma de Mallorca and Menorca.